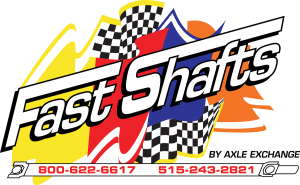 BOONE, Iowa – A familiar format will be back in place when race fans use social media to elect 28 of the 30 starting drivers in the upcoming Fast Shafts All-Star Invitational.

starting grid in balloting that runs from Monday, July 25 through Friday, July 29.

Eighteen more starters will be elected at large between Monday, Aug. 1 and Friday, Aug. 5. Complet­ing the Friday, Sept. 9 All-Star field at Boone Speedway will be candidates with the high­est national point total and the most 40-point feature wins competing at the IMCA Speedway Mo­tors Super Nationals fueled by Casey’s.

The same All-Star voting format was used as recently as 2014.

Winners will be notified and their names announced as soon as possible after each round of vot­ing. The final qualifying event for the 2016 ballot is the Thursday, July 21 Hawkeye Dirt Tour show at Knoxville Raceway.

The 13th annual Fast Shafts All-Star Invitational pays $1,000 to win and a minimum of $200 to start. One hundred and twenty-four drivers from 23 states and Canada are currently vote eligible.

All voting will be electronic. No written, faxed or copied All-Star ballots will be accepted. 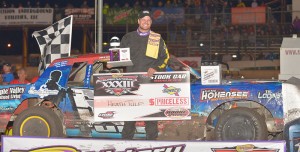 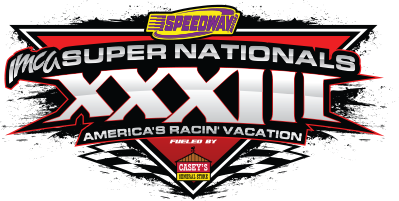 BOONE, Iowa – One hundred and twenty-eight of the best Modified drivers on the planet are on the ballot... read more