BOONE, Iowa (July 22) – The first round of voting to determine the starting field for the Fast Shafts All-Star Invitational has begun.

Three drivers from each of the five IMCA Xtreme Motor Sports Modified regions will be elected through the IMCA website (www.imca.com) through noon on Monday, July 29.

Online votes can be cast once a day. The 114 All-Star candidates on the website ballot are listed in chronological order of qualifying and regardless of region. 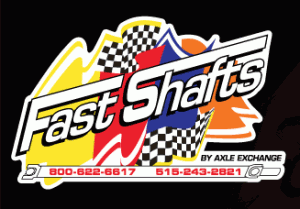 Thirteen more All-Stars will be elected via the IMCA Facebook page from an at-large pool of the next 25 top vote recipients between 4 p.m. July 29 and 4 p.m. on Monday, Aug. 5. Only one ballot per Facebook voter will be accepted during that week.

Winning candidates will be notified and their names announced as soon as possible after each round of voting.

Completing the starting grid for the 30-lapper will be All-Star candidates with the top national point total and the most feature wins as of Aug. 31 in attendance at the IMCA Speedway Motors Super Nationals fueled by Casey’s.

The invitational will be held during Super Nationals on Friday, Sept. 6 at Boone Speedway. All-Star drivers will draw for starting positions in front of the grandstand crowd on race night. The event will pay $1,000 to win and $100 to start.

Each driver in the All-Star field receives a drive shaft from Fast Shafts. The defending race winner is Jordan Grabouski.

All-Star candidates include 2012 regional and Allstar Performance State champions, and winners of feature events paying $1,000 or more held between July 17 of 2012 and July 19, 2013.

By home region and alphabetically, the 114 drivers on the 2013 Fast Shafts All-Star Invitational ballot include:

Kids ages 12 and under are encouraged to join the Boone Speedway Racing Rascals Club! Rascal members are invited to... read more 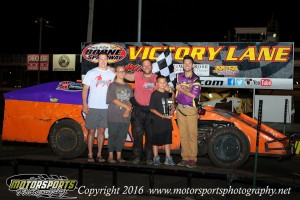 June 18, 2016 A nice crowd was on hand for a great night of racing Saturday at the Boone Speedway.... read more 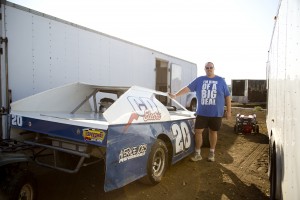 First to register for Super Nationals, McCarthy now has sights on making the Saturday show

HUTTO, Texas – Now that he’s got one Super Nationals first under his belt, Mike McCarthy is hoping to... read more